I’ve never tried digital sculpting. I’ve seen my students and peers noodling away in Zbrush, creating some awesome work. But every time I would try it, the user interface (and MacOS port) would completely turn me off.

Recently, however, I decided to give Nomad Sculpt on iOS a go. And wow, it’s fantastic.

Starting with a sphere, I just poked around a bit. A guy’s head? Let’s go with that. 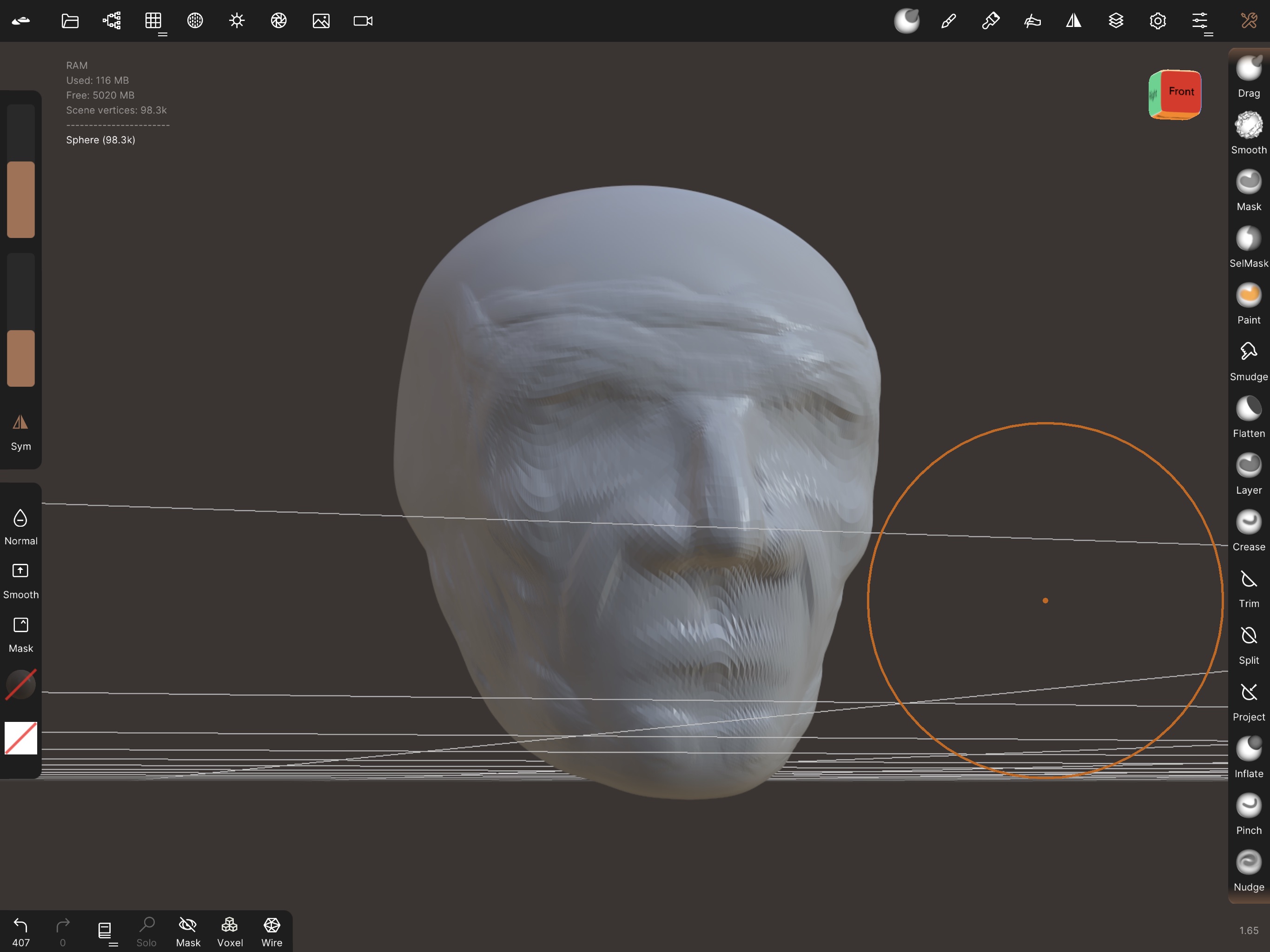 After some time I clearly had to figure out retopologizing, but from then I was able to refine some more. I was really starting to notice not having any reference by this point. I was just making this guy up. 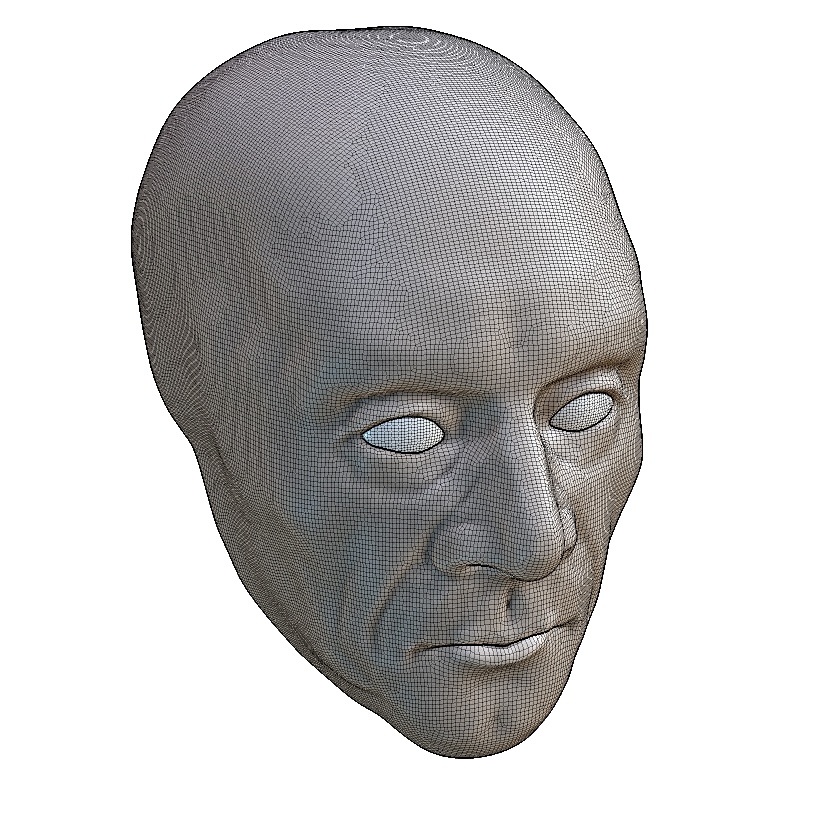 Then I made the mistake of posting it on socials. A mistake? Because I did the same thing I’ve seen so many students do — ignore the ears. Ugh! So, ears. 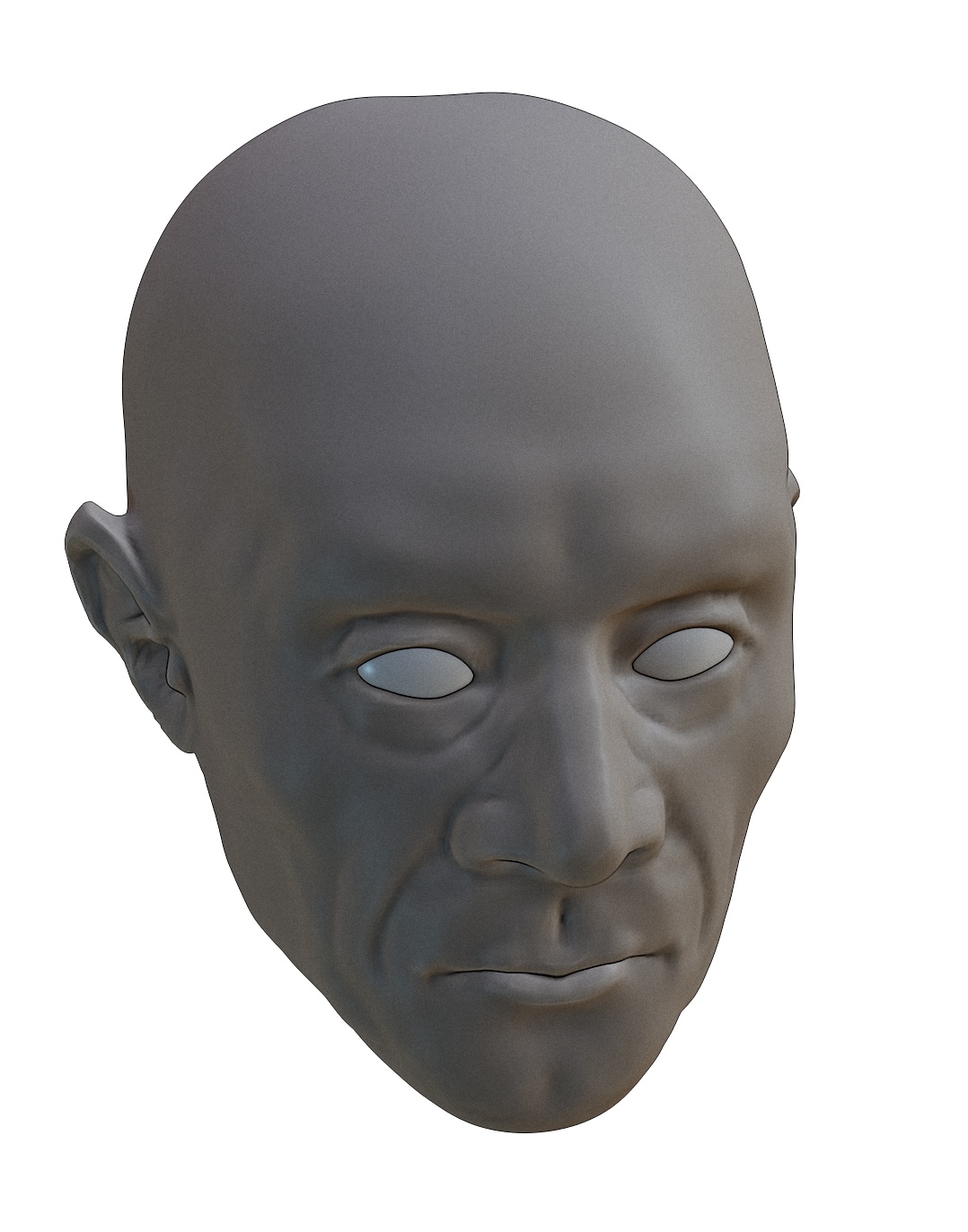 I didn’t quite know how to approach eyebrows and hair, so I just gave it a go. It’s not great, but it’ll do. For some reason, his hair made him look French to me.

Lastly, I wanted a little bit more dynamism and asymmetry, so a little twist in the neck, and a raise of one eyebrow. I tried adding the little loose flesh of the eyelid being pulled up. 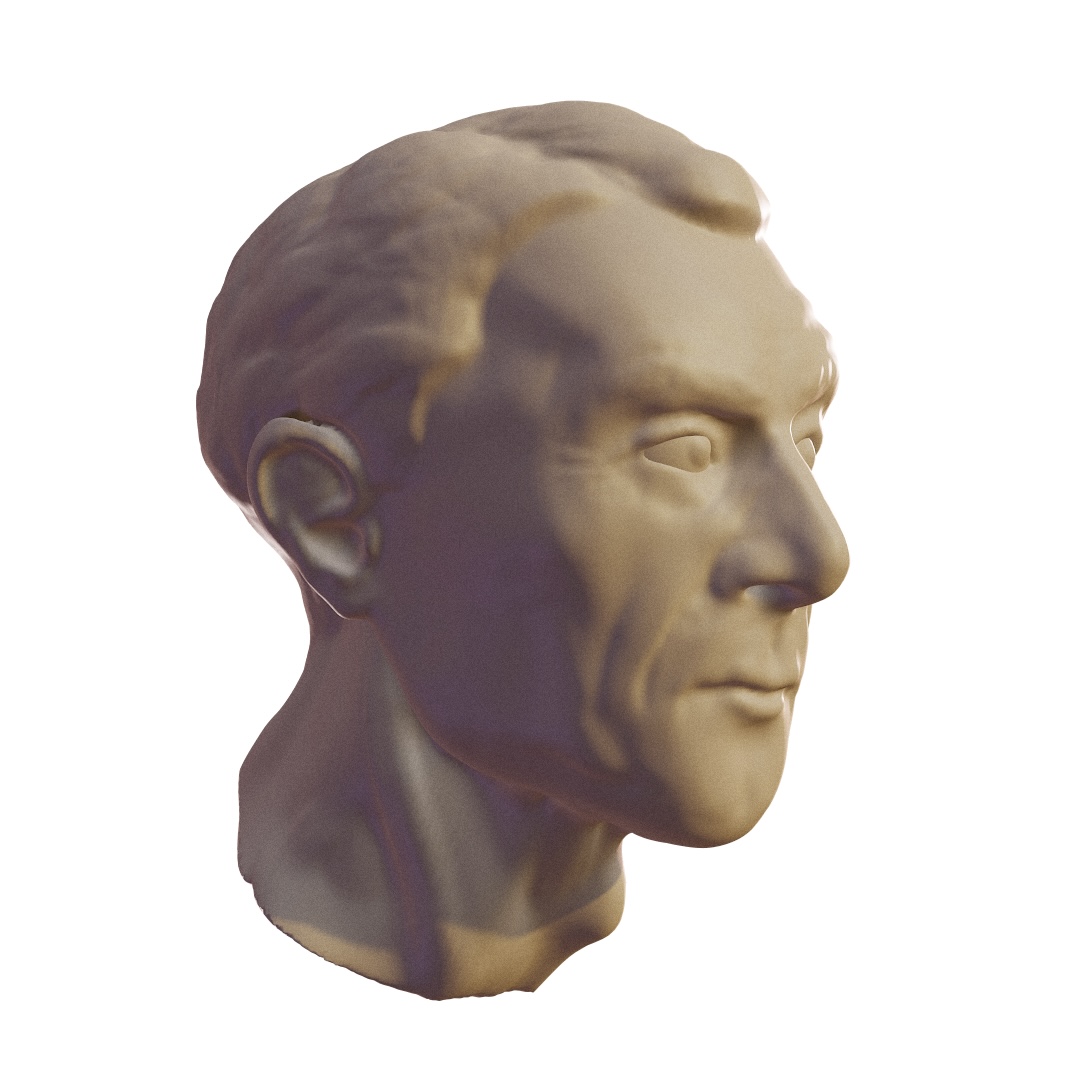 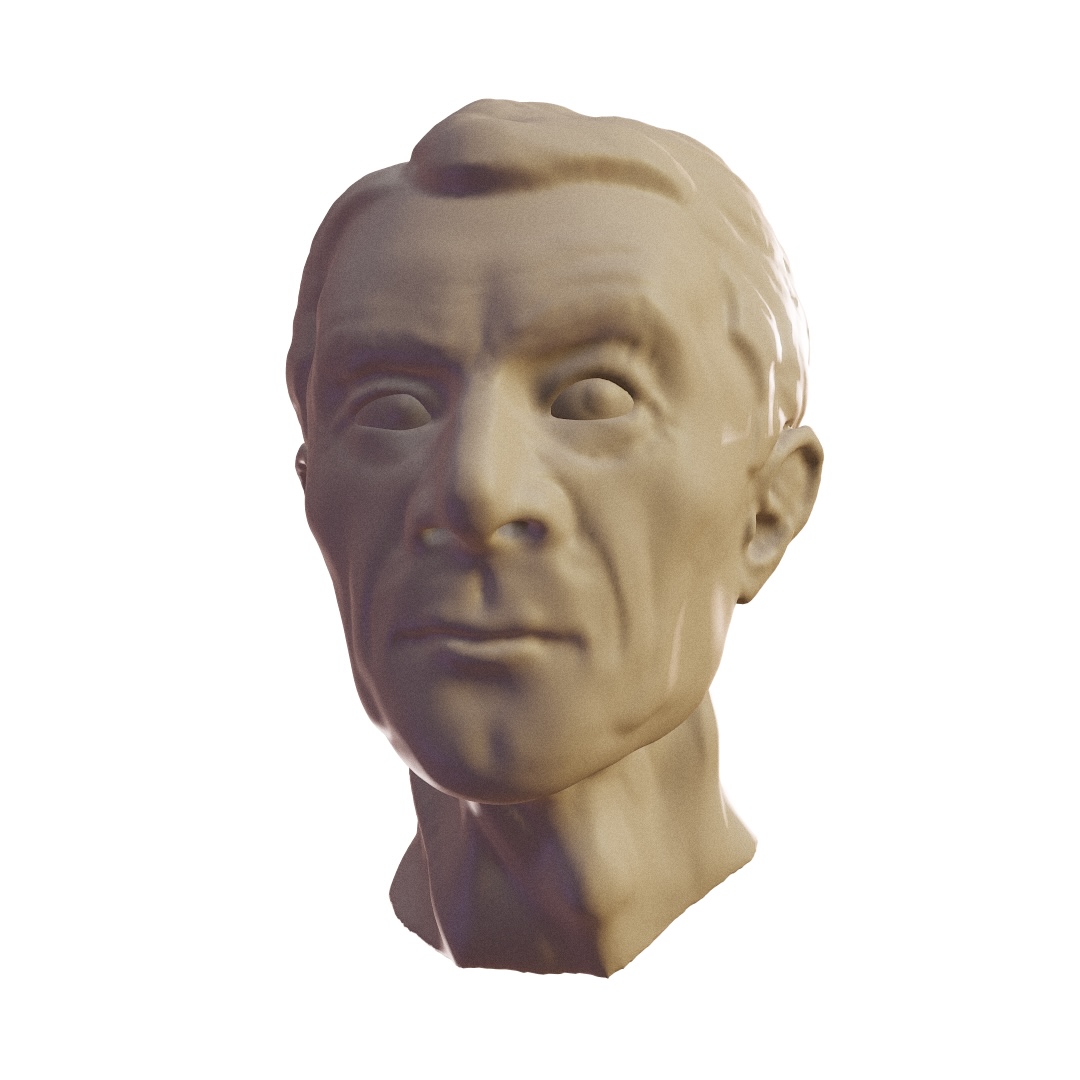 In all, I’m super excited about doing more digital sculpting with Nomad. It’s a solid piece of software — I have to figure out more texturing and retopologizing, though! It has to be a mess in there.

I was also noticing that every time I would reopen the file, the details would get softer and softer – note the interior of the ear, the nostrils, the eyelid corners, and the lips. Curious. 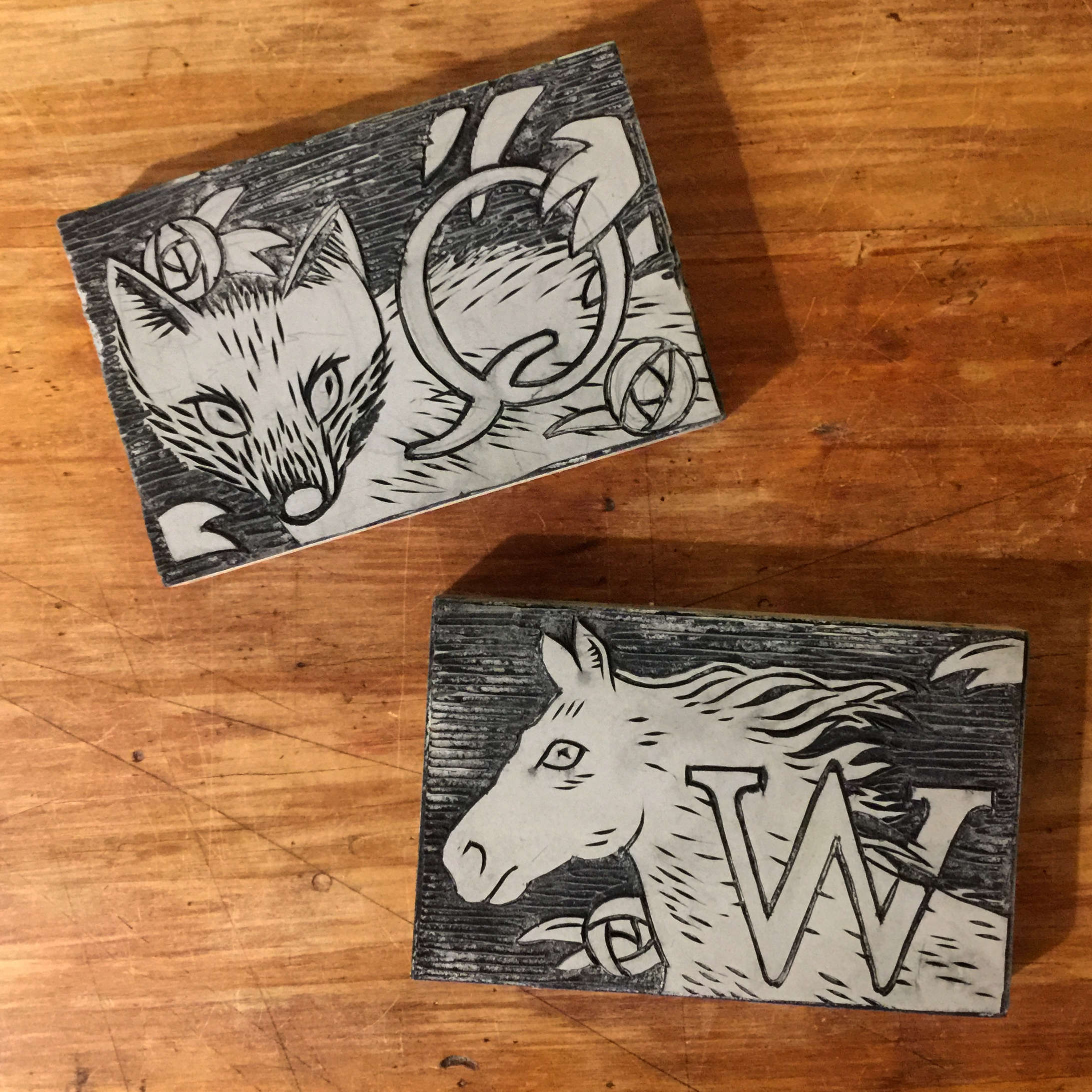